Blood transfusions are given to some patients in the form of whole blood, which contains every blood element in the exact proportions found circulating in the human body. However, whole blood is not used as commonly as in the past. It is more typical now to receive one or more "fractions" or "components" of blood, some of which are listed below. Major blood fractions are not acceptable to some patients, such as Jehovah's Witnesses. 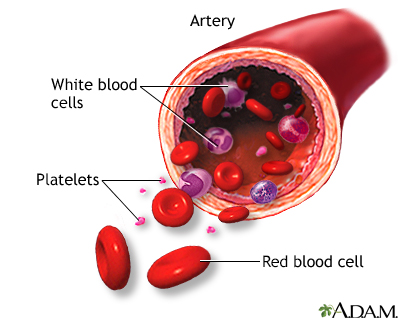