Asthma is a chronic, inflammatory disorder of the airways. A person with asthma may not feel symptoms all the time. But when an "asthma episode" (also called an asthma attack) occurs, it becomes hard for air to pass through the airways. The result is breathing difficulties, wheezing, coughing, or other symptoms. 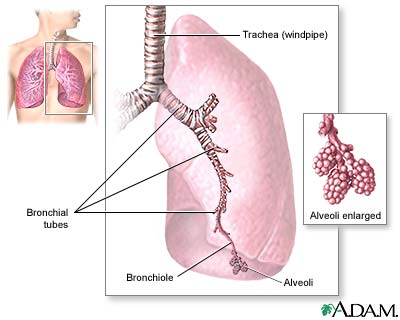 People with asthma have very sensitive airways that are constantly on the verge of over-reacting to asthma triggers. It doesn't take much for the airways to become inflamed, constricted, and filled with fluid. 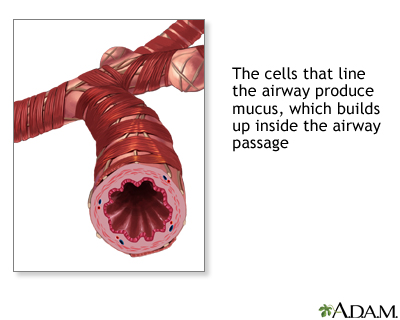 A key step in controlling asthma is to identify which of these triggers make your asthma worse, and then work to eliminate or avoid them. Sometimes it takes exposure to more than one of these factors before an asthma episode is triggered.

While you can't control some things, like cold viruses, you can avoid being around others who are sick. Take common-sense approaches and manage what you can.