Secondhand smoke is a mixture of the smoke given off by the burning end of a cigarette, pipe, or cigar, and the smoke exhaled from the lungs of smokers. This mixture contains more than 4,000 substances, more than 40 of which are known to cause cancer in humans or animals, and many of which are strong irritants.

Secondhand smoke can cause lung cancer in nonsmokers

Secondhand smoke has been classified by the Environmental Protection Agency (EPA) as a known cause of lung cancer in humans. Passive smoking is estimated by EPA to cause approximately 3,000 lung cancer deaths in nonsmokers each year. 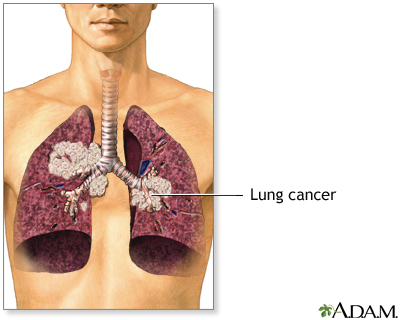 Secondhand smoke is a serious health risk to children

EPA estimates that passive smoking is responsible for between 150,000 and 300,000 lower respiratory tract infections in infants and children under 18 months of age annually, resulting in between 7,500 and 15,000 hospitalizations each year.

Children exposed to secondhand smoke are also more likely to have reduced lung function and symptoms of respiratory irritation like cough, excess phlegm, and wheeze.

Passive smoking can lead to buildup of fluid in the middle ear, the most common cause of hospitalization of children for an operation.